Graffiti can sometimes be a beautiful art form, an outlet for expression or a nifty design for a skateboard , but there is nothing appealing about the masses of pink and white scrawls tagged all over the city of Loughborough. The situation has gotten so out of hand that “it’s making the area look like a slum”, according to local resident Harry Cook. On top of the masses of graffiti where one might expect them, the tagging has seemed to have made its way onto private property, angering local residents who have to pay for damages. Certain areas have been hit harder than others, most notably Warwick Way, Alan Moss Road and Epinal Way. Graffiti has been sighted covering the side of a house! 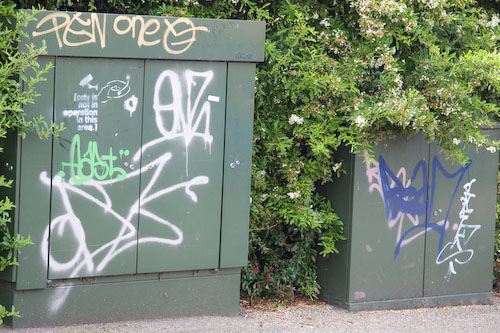 The vandalism seems to have taken on an organised form, with distinctive tags marking out areas- most notably the tag ‘KOZO’ has been seen in numerous areas incurring thousands of pounds worth of damages. The Graffiti Epidemic has become a primary concern for police in the Loughborough area. 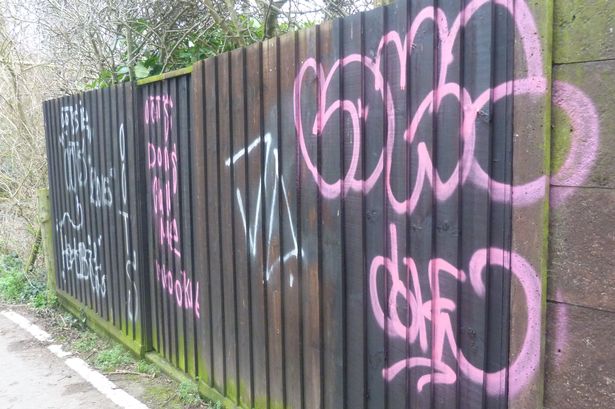