​History of the BMX

At the end of the 19th century, the bicycle became a popular form of exercise and transport. Acrobatic music hall performers and other began to experiment with what could be achieved on this new contraption.

BMX began in the early 1970's when children began racing their bicycles on dirt tracks in southern California, inspired by the motocross stars of the time. The size and availability of other wheeled bikes made them the natural bike of choice for these races, since they were easily customized for better handling and performance. 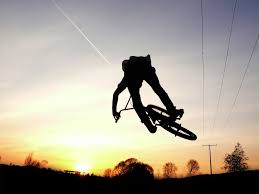 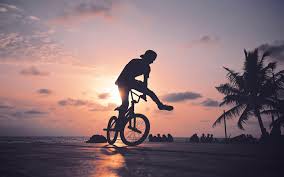 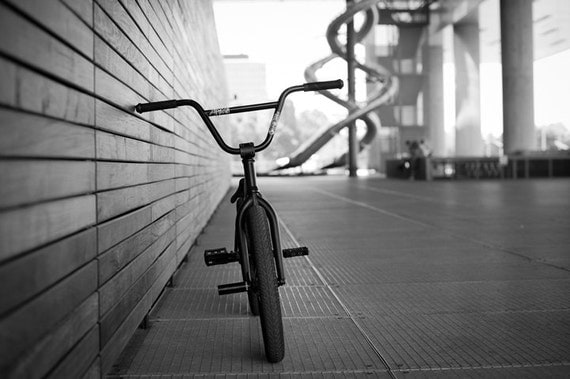