Liverpool to get Glow in the Dark Skatepark?

A leading designer, Koo Jeong A, has been asked to bring this interesting concept to life! and make it 'Glow in the Dark' no less. 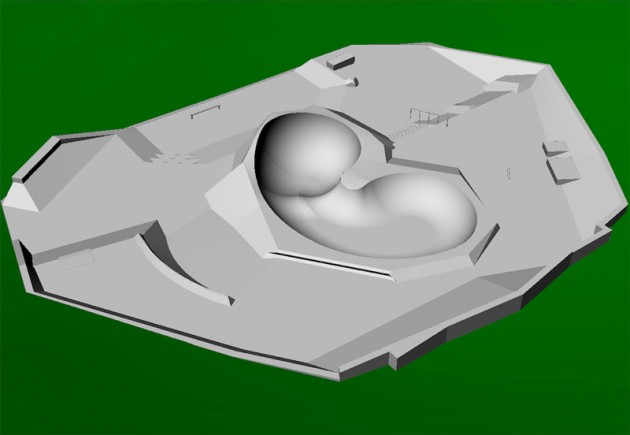 The park is to be built by Wheelscape and will be a collaborative effort between Liverpool City council and the designer. The park is mooted to be finished in October and situated in Everton Park, which is spooky as it'll be perfect for an evening Jam under the moonlight sky - ooooh!!

Liverpool Council say that this will be one of five installations in the city with this one being its flagship offering.

Have a look at some of her other installation, the very first attempt at the 'Glow in the Dark' skatepark idea - by day and then by night! 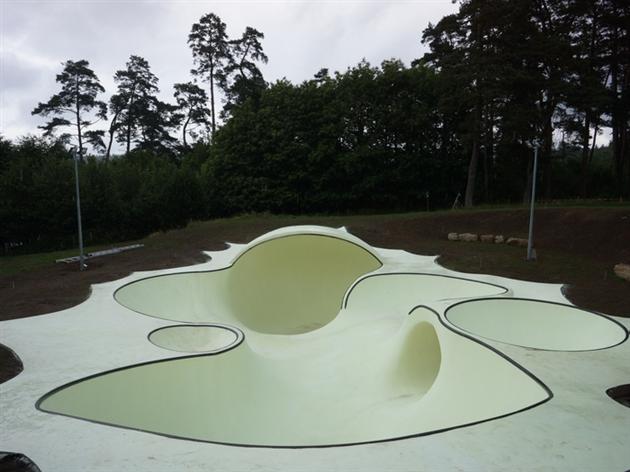 Her previous work at Ottro park in France.

Tweet: Imagine! A glow in the dark Skatepark - no floodlights needed. 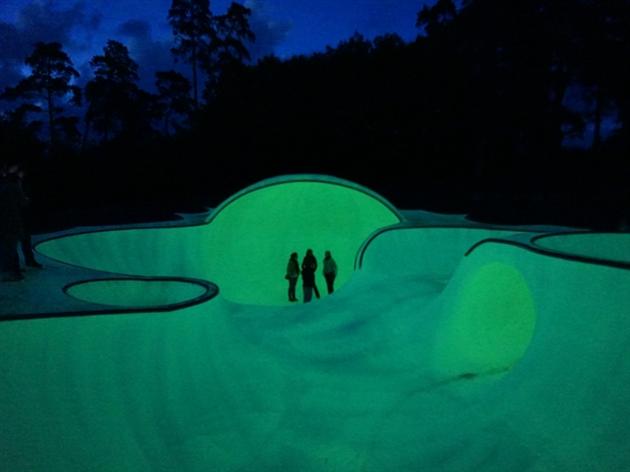 While this is not quite what we have in mind for our indoor roller sports facility, its certainly something different.