The closure of RetroSkate roller skating rink in Great Yarmouth could see it's history of producing Artistic skating champions plummet with the demise of their club home.

RetroSkate the country's biggest skate club finally has its doors closed despite surviving previous closure battles in 2017 and having a string of champions train, develop and succeed because of the club.  RetroSkate is believed to be the only rink in the country with the capability for artistic skaters to both train and perform, enabling the club to amass a staggering 20 current champions.

Not the First Time 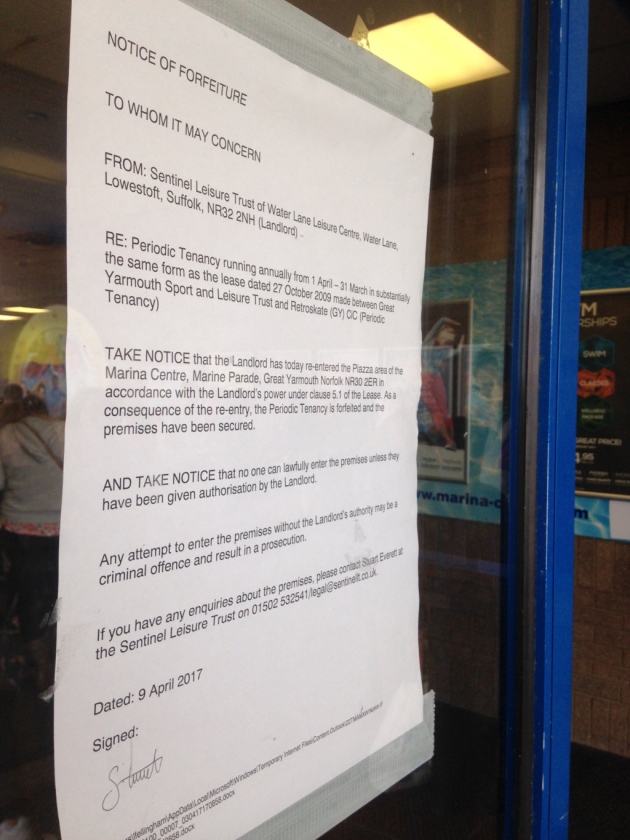 RetroSkate was rocked in previous years and the controversy in 2017 began when skaters arrived at Retroskate on Marine Parade to find the rink boarded by Sentinell Leisure Trust, who run the centre, it had a forfeiture notice on the door barring entry, with no prior notification given to the RetroSkate operators.  There was also a distasteful plea by Sentinel Leisure who sub lease the site from the council to other roller skate operators to use the venue.

Staff being in shock, at the time could only post a statement on social media platforms letting people know;  “Due to unforeseen circumstances the rink will be closed today. We apologise for any inconvenience.”

Managing director of Sentinel, Stuart Everett said his organisation ended Retroskate’s lease of the arena and made direct contact with other artistic roller skating clubs to offer them use of the venue.

The head coach at the Stalham Artistic Roller Skating Club, who use the main sports hall at the Marina Centre for training, said they had received an email from Sentinel.

Martin Pickering said his club had no plans to take them up on the offer, as it was not suitable for their purposes.

He also offered his support for Retroskate and said he would be willing to share some floor time in the sports hall with the other club to help.

He added: “The kids are the most important thing here. If it means children are going to miss out on some championships, we would try our best to fit them in and help them.”

End of an Era 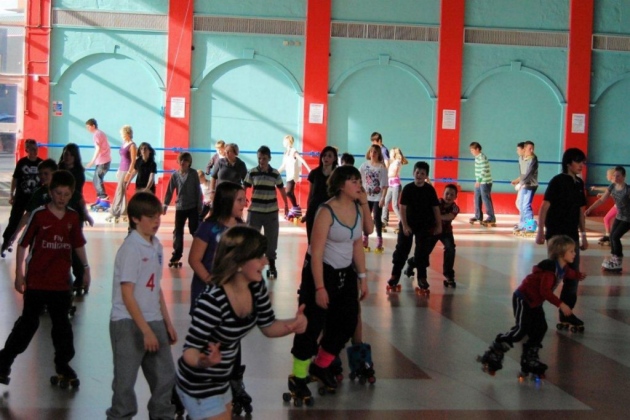 RetroSkate is also home some of the best fun times at their recreational roller disco sessions which sees many skaters from far and wide attending and inevitably provides an ongoing stream of skaters having an exit route into competitive disciplines such such as the venue's artistic skate club.  In losing its home while a new leisure centre is built on the grounds, the artistic skate club in particular has struggled to find a suitable alternative; "The problem with sports halls is they are too busy - we have to fight for a slot like any other club, there is no seating and some mistakenly think skates will damage the floor." - a tale RollBack knows all too well.

Great Yarmouth Borough Council said there will be "unavoidable disruption for user groups" while the Marina Centre, which Retroskate is part of, is demolished to make way for a new water and leisure complex which is due to open in summer 2021.

Before Retroskate opened in 2009, Great Yarmouth had been without a rink for about 20 years after the closure of the Winter Gardens.

Former professional skating champion and trainer Jocelyn Taylor, 92, described the loss of the facility as a "terrible tragedy".

Retroskate closes to the public on Sunday while the Marina Centre closes its doors on Thursday.

The council said the rink will be kept open to enable the club to train for and host the roller skating gala there on 9-10 November.

Rollback are striving to avoid a similar fate i.e. being pushed out of our venue and have been making efforts pushing for our own space.  Please feel free to join us if you would like to support our efforts for an indoor roller sports facility