Why is filming so popular

Where would modern time be without movies? Filming? Documentaries?

In the 1890's the start of the work producing films began, this was the time the first motion photo was discovered and the first establishments of film companies were produced. The films didn't have sound but represented something. People couldn't believe there eyes at moving photos and everyone couldn't get enough of them. 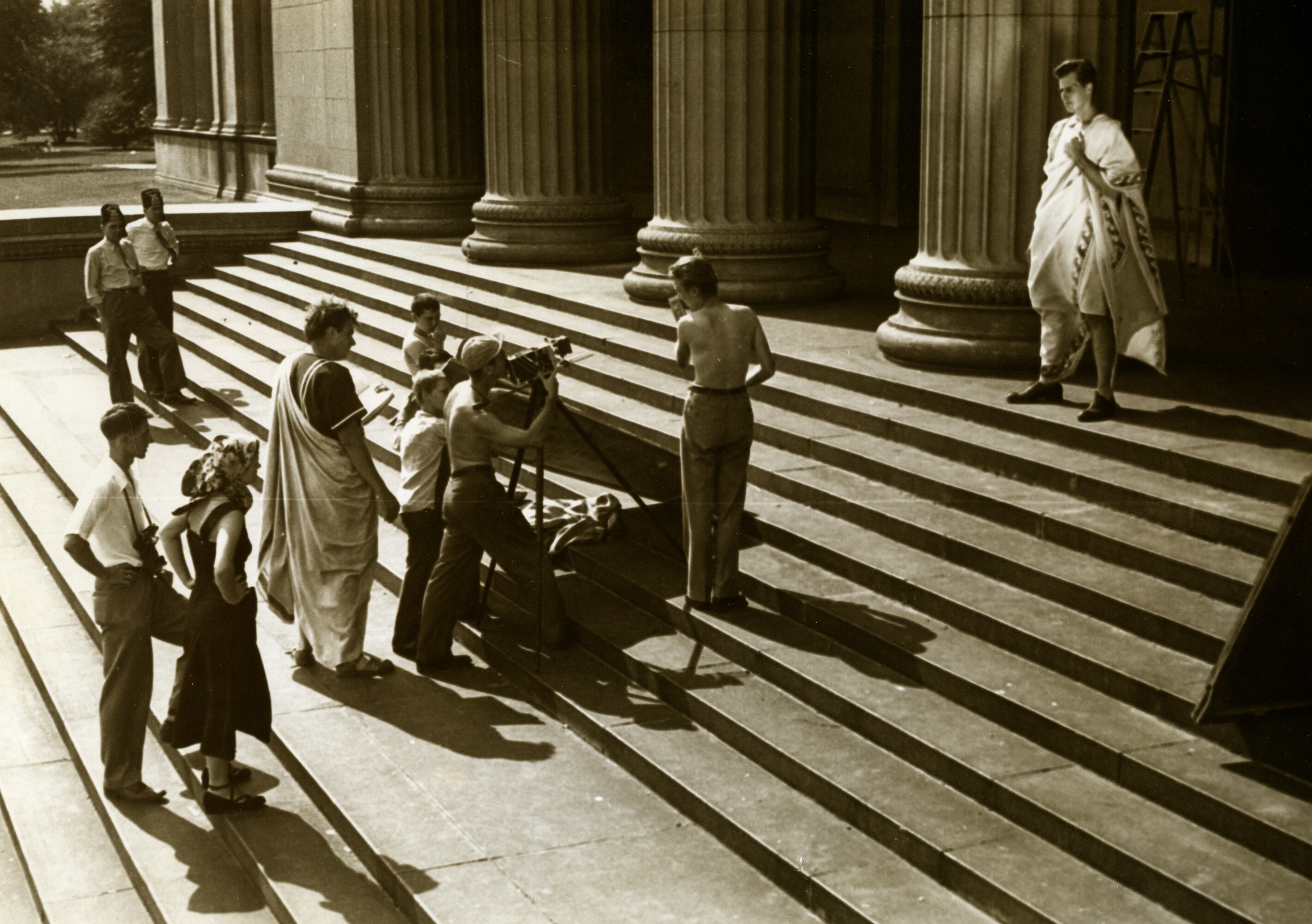 Filming is used in many different situations, for example a court case, wedding or birthday.They are greatly needed in today's world for catching criminals or capturing the greatest moment of there life on record. Ever since the first film has been produced and the first moving photo in that matter has been produced it has been an attraction of many. Loads of people go to the cinema to watch films being produced and people have a job from filming and producing movies for the public to watch. Filming has become a big need in the world today and is greatly popular around the world.

Filming in cameras has revolutionised over the past decade hugely, before the cameras needed to be massive to produce a black and white video. with the new technology around today these cameras have revolutionised to be coloured and even some cameras are now motion censored, saving the battery in them and some are even run by solar panels, using no electricity at all. when taking a video of sport you would need to a crisp and clean shot which is not available on the older cameras, but the new improved cameras provide all of this. the new cameras are decreasing in size greatly, with longer lasting power and all the accessories needed built in the new style cameras they are perfect for filming a roller skating competition, event or festival.

You can be part of filming today, There are many places that you can learn to film in a professional way, for example to film roller skating competitions and to film documentaries to teach people how to roller skate and where you can learn how to skate. Filming is used to teach people in schools and you can even film these from your mobile phone you have today, unlike the olden time you don't need loads of equipment to get up to a good standard of filming.

If you are interested in learning how to skate, go out for a day skating or even wanted to update your pair of skates there is all the information needed for this on this page.