Why YOU should get into Rink Roller Hockey!

What is Rink Roller Hockey?

Rink Roller Hockey is a sport that is played and enjoyed across the globe. Also called quad hockey, hardball hockey and many other variants, traditional roller hockey began as a warm-weather alternative to ice hockey. It is played on a dry, flat surface using quad skates, curved canes and a ball. It is a limited-contact sport, meaning the rules are designed to prevent contact between the players, although referees are usually lenient until a certain amount of contact has a negative impact on the game. Like ice hockey, the aim of the game is to hit the ball into the opposing team's goal post. 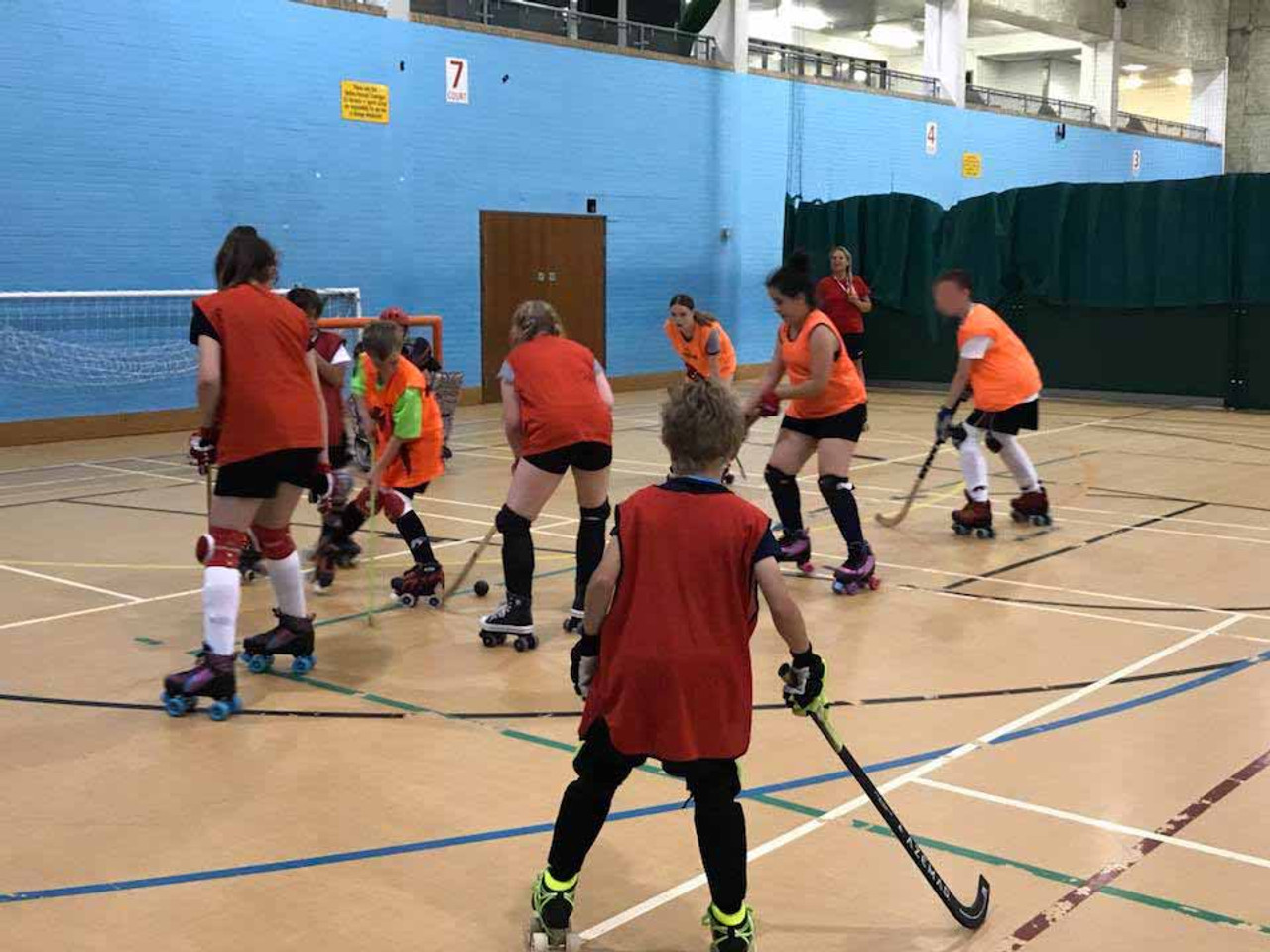 The History of Rink Roller Hockey

The first-ever roller skate was invented by John Merlin in 1735. However, these would have been unsuitable for use in roller hockey as they were quite large and bulky, with no way of turning and manoeuvring in them.

Later on, in 1863, James Plimpton invented what were initially called "rocking skates", which are what later developed into what we currently know as quad roller skates. These had four wheels positioned in pairs: two at the front and two at the back (although these skates did not come with a boot; skaters would buckle their own shoe onto the plate). This allowed skaters to turn left and right simply by leaning in their desired direction of travel.

This new invention made skates more popular, and they soon became a much-loved family activity after the first skating rinks were opened by Plimpton. Quad skates were much more suitable for use in roller sports than the first invention.

The first recorded game of roller hockey was in London in 1878, and by the 1880s, leagues and rules were being developed. By the start of the 20th century, roller hockey teams were playing throughout Europe and the Roller Sports Federation saw annual world championships starting in 1936. Since then, roller hockey has been enjoyed worldwide. 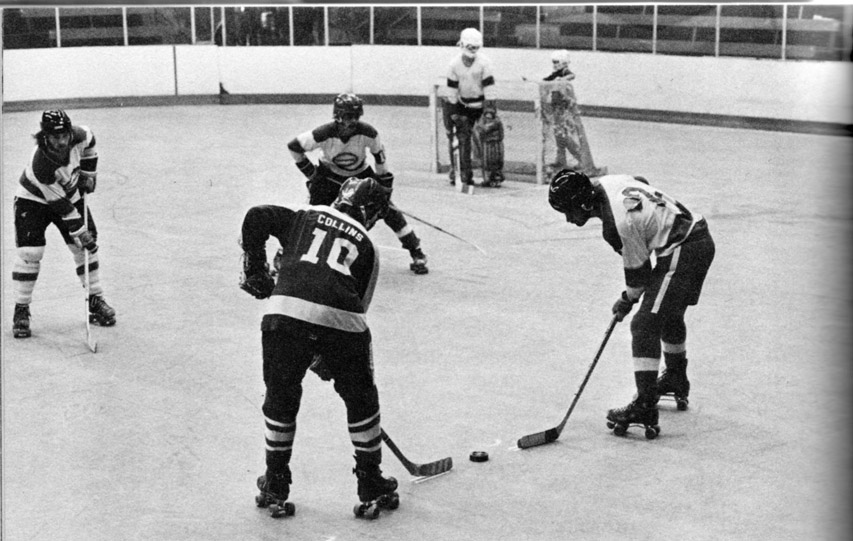 Rink Roller Hockey is a great way to have fun whilst getting some exercise and fitness in. It's also brilliant for building up those teamwork and communication skills.

If you (or anyone you know) are interested in getting involved, we would love to see you at our Under 14s Rink Roller Hockey sessions, for those in Year 6 - Year 9.